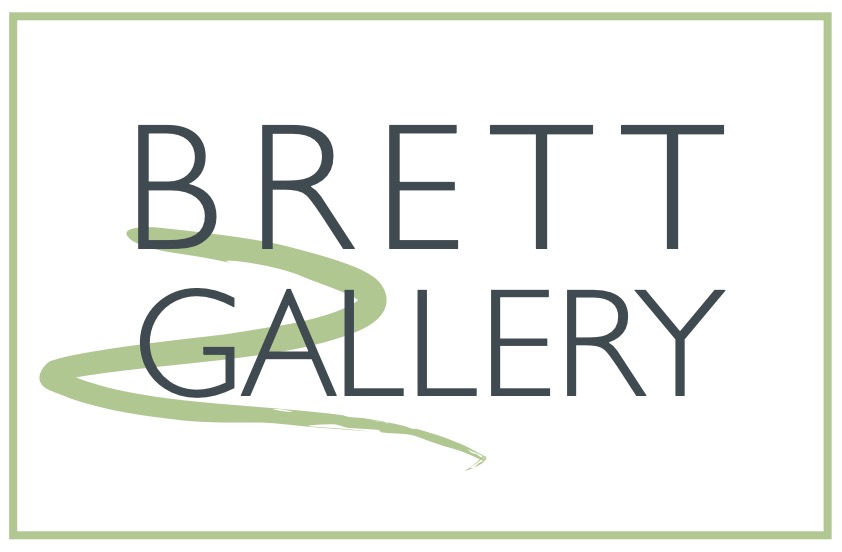 Room with a View

One of a Kind

Peter studied at Ipswich School of Art for 4 years in Illustration and film animation. After completing the course and graduating he moved to London and worked in advertising for 4 years as a visualiser and Art Director. During this time, he commissioned illustrations and directed photographers whilst doing freelance illustration himself.

He then went on to go freelance full time, and with the help of his then girlfriend they started a small illustration and design business, servicing large design companies and advertising agencies in London.

After a few further years in London, they moved to a village on the Essex/ Suffolk border. Still servicing London clients and picking up more local work, they started to supply visuals for a company that designed theme parks all over the world.  They also created visuals for sets and reconstructions of historical events. This lead to doing work for the National Trust and similar organisations for a number of years.

Peter then had the opportunity to do a children’s book which lead on to further commissions from other publishers.  He has enjoyed a wide range of work and continues to do so. We hope you like his work too. 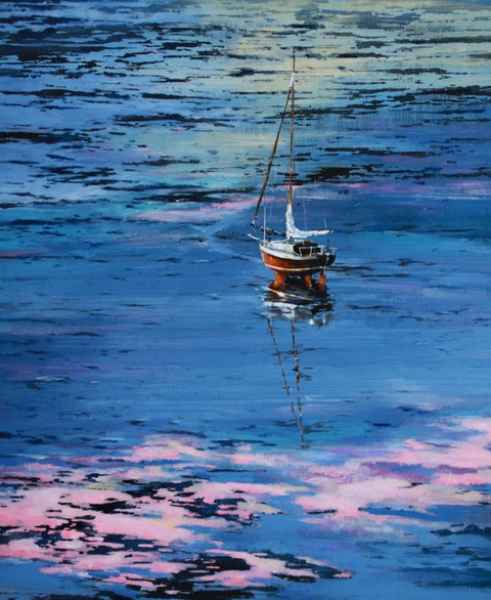 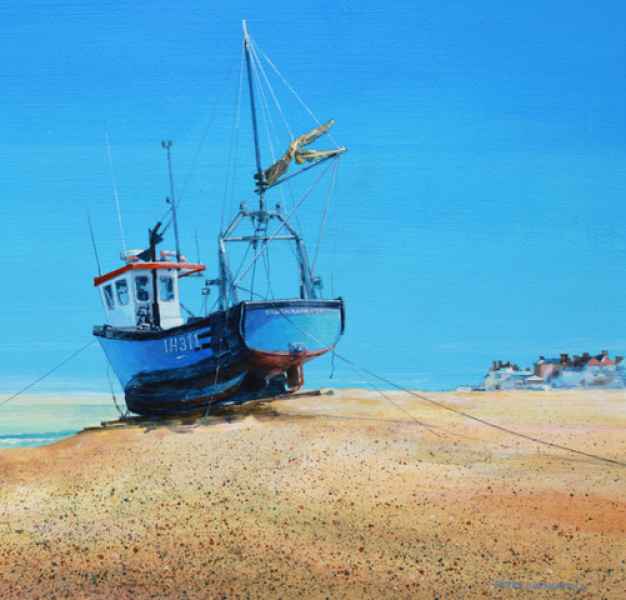 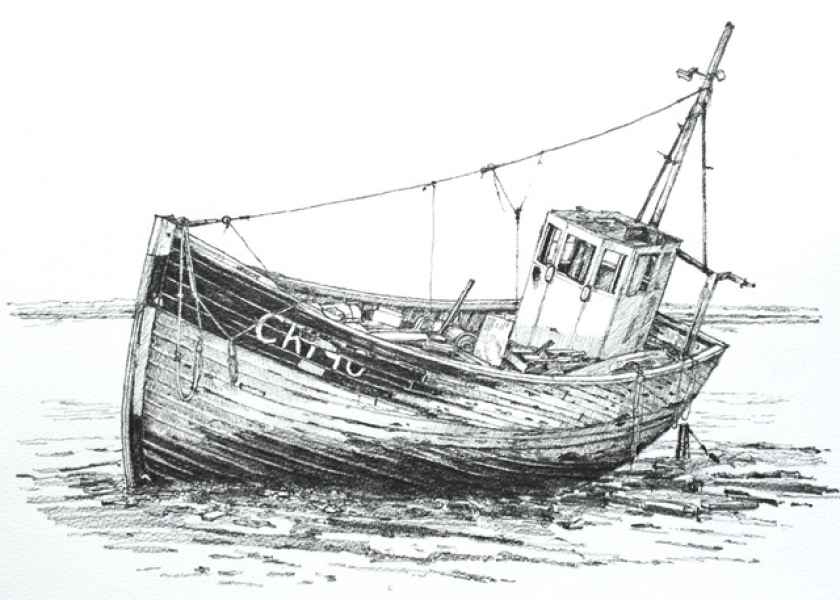